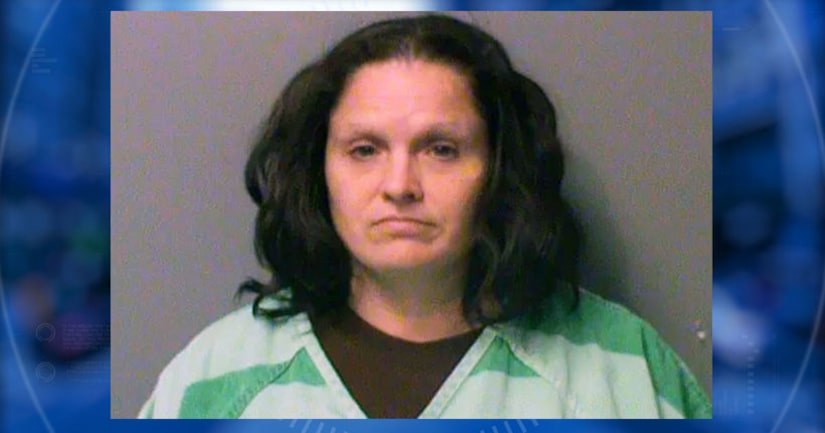 DES MOINES, Iowa -- (WHO) -- A Des Moines mother is facing a child endangerment charge after police say she tied her three children up as a way to control them. Jessica Henderson, 38, was arrested Saturday.

Sgt. Paul Parizek with the Des Moines Police Department says the investigation began last week when officers were called to River Woods Elementary. The principal at the school told investigators someone provided pictures of Henderson's three children – ages 9, 5 and 4 – tied up on the kitchen floor.

The complaint claims Henderson created a substantial risk to her children's “physical, mental or emotional health or safety by tying them up as a means to control them.” Henderson has bonded out of jail.

FULL STORY: Police: Des Moines Mom Tied Kids Up to 'Control' Them - WHO