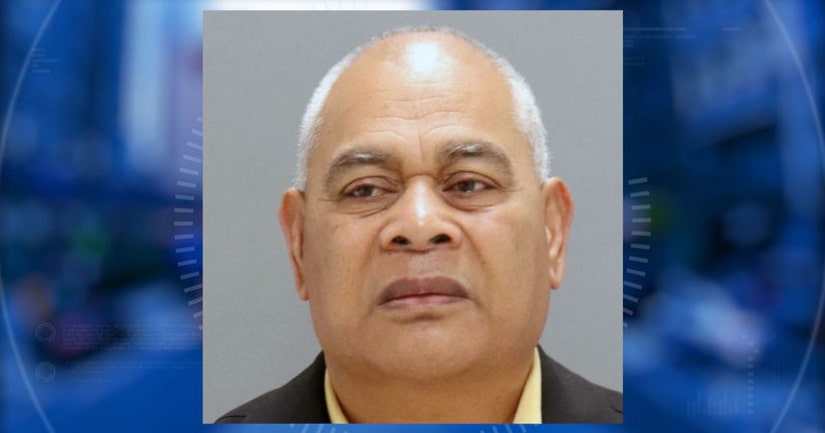 SAN MATEO COUNTY, Calif. -- (KRON) -- After three decades, an accused prolific sexual predator is off the streets, but some of the victims' cases can't be tried, because it's too late.

Police arrested Latu Lavaki earlier this year. Investigators say he targeted victims in two Bay Area counties, and they believe there are more victims out there. The suspect is known to have ties to San Mateo and Santa Clara counties. He also spent time in Utah while evading law enforcement.

There are at least four known victims. Authorities say Lavaki is a sexual predator and victimized many girls over the past few decades. On Monday, the 62-year-old was prosecuted in superior court for an alleged assault in 2005. He's charged with two counts of lewd acts with a minor under the age of 14.

If you've had any inappropriate contact with Lavaki or allowed him around your child or children, you're urged to contact the San Mateo County Sheriff's Office.