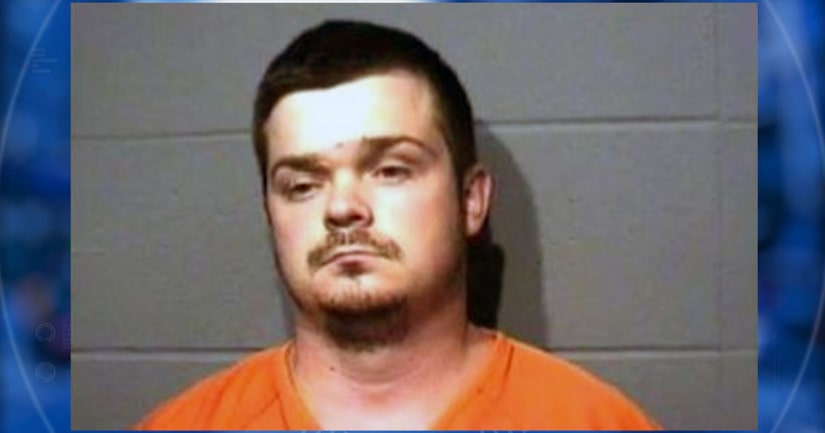 COLUMBIA COUNTY, Wisc. -- (KRON) -- A Wisconsin judge set a $1,000 bond Monday for a stepfather who police say shot children in his house with needle-tipped Nerf darts.

Brian Alexander, 33, is charged with multiple counts of felony child abuse. The kids ranged in age from 6 to 9 years old.

Alexander originally denied using these modified darts himself, but court records state Alexander ultimately admitted to firing the darts at the children. The case's criminal complaint says one victim reported his mother had seen Alexander use the needle darts and did nothing.

The conditions of Alexander's bail bar him from having unsupervised contact with the children.