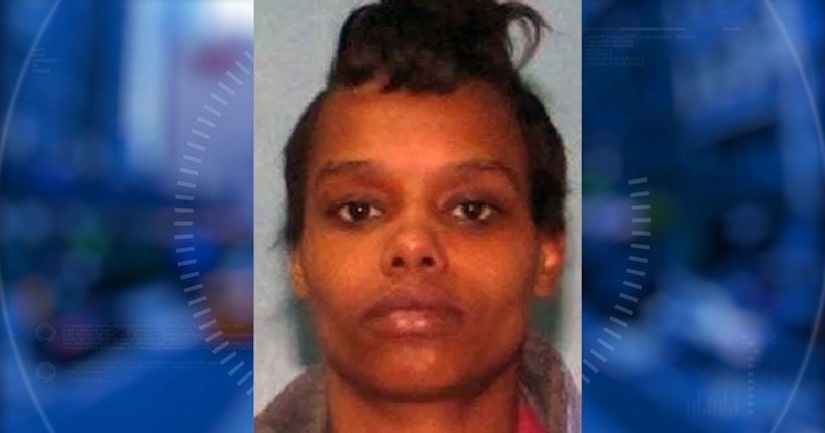 CLEVELAND -- (WJW) -- The children involved in an Amber Alert issued early Tuesday have been found and are unharmed, according to Cleveland police. The children's mother is in custody.

Police were searching for Armani Kelley, 8, and Anijah Kelley, 4. They were with their mother, Arriel Bryant, 28, who was wanted in connection to a murder that happened Monday night. Police found Richard Kelley, 35, with multiple gunshot wounds dead at a house on Alhambra Road around 8:15 p.m. Monday.

Police say Kelley got into an argument with Bryant just before the shooting and she left the scene in a vehicle with their two children. The vehicle was located a short time later, but Bryant and her two children were gone.