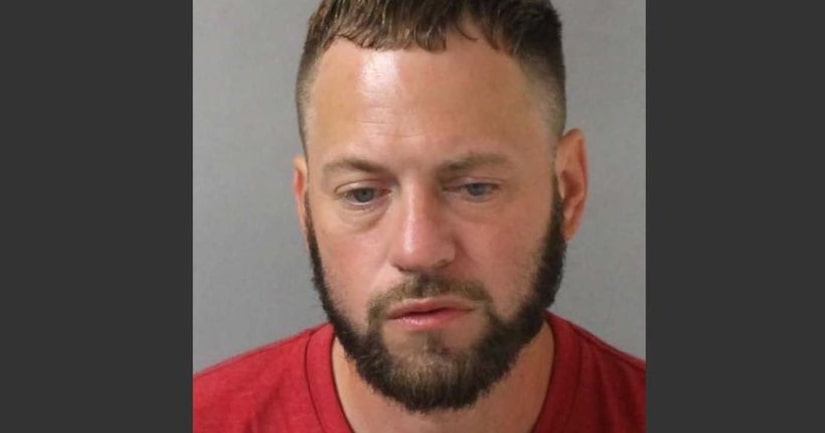 NASHVILLE, Tenn. -- (WZTV) -- According to an arrest affidavit for David Shepherd, 36, he became upset when he was informed he couldn't purchase a ticket over the phone and was asked to leave the property.

Considered to be intoxicated, Shepherd started using racial slurs at staff and derogatory language. He then allegedly pushed two kiosks to the ground, destroying them. Afterwards, he picked up a stanchion and swung it at staff, subsequently shattering two windows. Shepherd then exited the building and kicked the front window with his leg, shattering the window and injuring his leg.

Shepherd was charged with vandalism, public intoxication, trespassing, and aggravated assault with a deadly weapon.