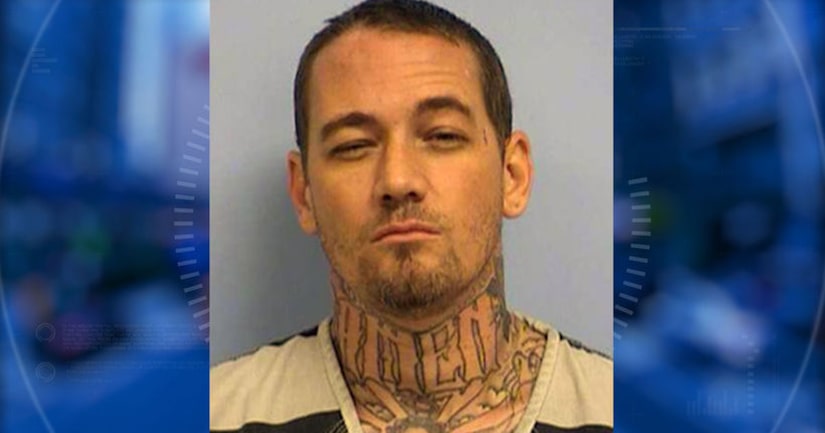 AUSTIN -- (KXAN) -- A man accused of raping a 17-year-old who was leaving a concert at the Circuit of the Americas on May 5 has been arrested.

The U.S. Marshals Service said 37-year-old Paul Tincher, who was working as a parking attendant at the JMBLYA music festival when the alleged incident happened, was taken into custody at 3:30 p.m., Sept. 4, in Austin. Tincher was arrested by the Lone Star Fugitive Task Force at an America's Best Value Inn after authorities received a tip.

The 17-year-old said she asked Tincher for help finding her car the night of the alleged assault and, once they found it, he began to make inappropriate comments and forcibly kissed her. According to an arrest warrant, Tincher then raped her.