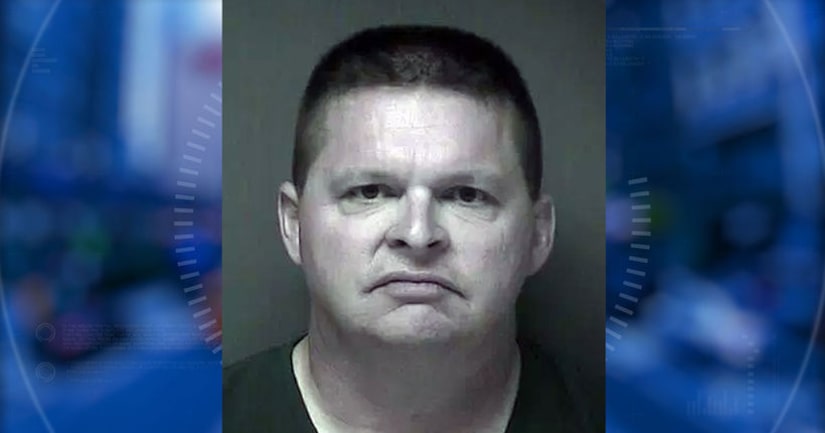 HOWELL, N.J. -- (WPIX) -- An off-duty police sergeant was arrested after an undercover police officer caught him allegedly trying to meet up with someone he thought was a 15-year-old girl, officials said.

Richard Conte, who was a patrol sergeant on the midnight squad, was off-duty when he was arrested on Sept. 6, Howard Township Police Chief Andrew Kudrick said in a Facebook post. Conte has been suspended without pay as officials investigate the “heinous crime of attempting to lure” a person he believed to be a 15-year-old girl, Kudrick said.

Conte is charged with attempted to lure or entice a minor into a motor vehicle. The chief said the department is also investigating whether Conte acted inappropriately while on duty.