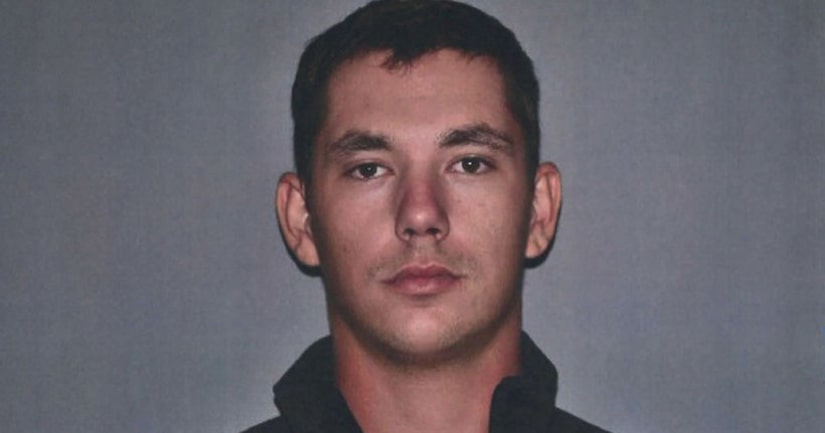 NORTHBRIDGE, Mass. -- (WBZ) -- Police charged a man with animal cruelty after he allegedly buried a dog alive in Northbridge. Richard Piquard, 24, of Whitinsville was arrested on Sunday.

The woman who found the dog and called police said the man who buried it had been trying to get rid of it for some time. The 18-year-old Shih Tzu belonged to Piquard's ex-girlfriend. Piquard had been caring for the dog. On Sunday, the dog was found barely breathing after being buried in the woods behind a Northbridge home.

“The dog had been buried for approximately five hours,” said Northbridge Police Chief Walter Warchol. “In my 41 years I've never seen anything like this.”

The dog was rushed to Tufts Veterinary Hospital, where he had to be euthanized. Piquard was released on $1,000 cash bail.