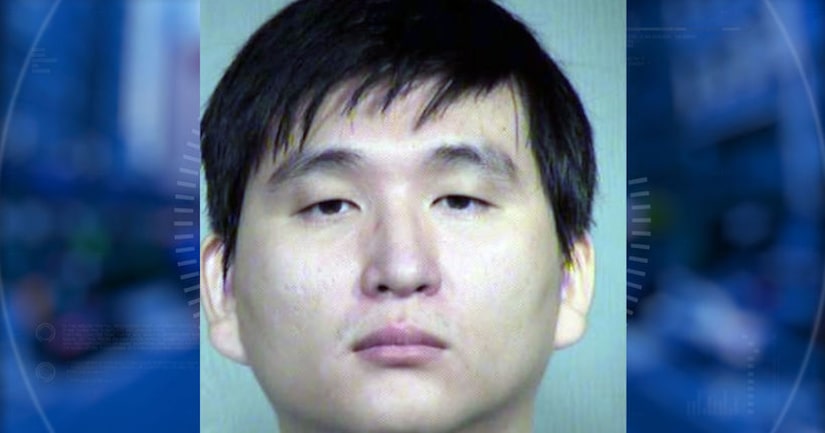 Jung is accused of molesting two students on five occasions over the last two years. Court paperwork says the two students are both under 10 years of age and the latest assault happened late last month. Jung is accused of touching the girls sexually and exposing himself to one of them. He was given a $100,000 cash bond and has been charged with sexual conduct with a minor.