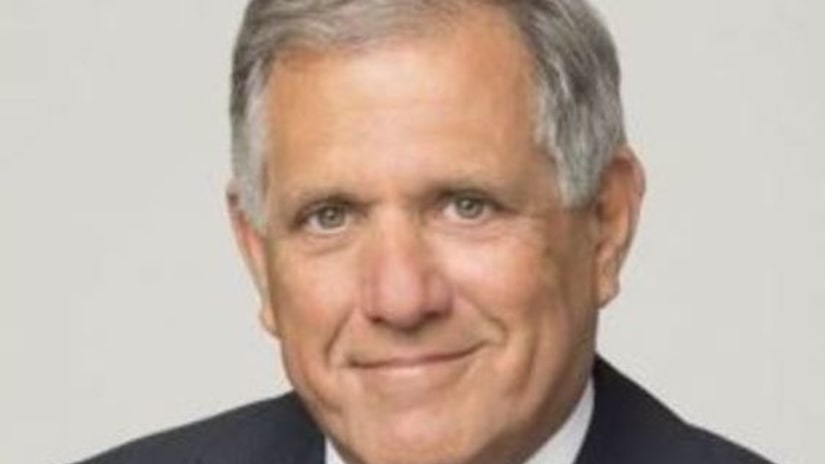 LOS ANGELES -- (WPIX) -- CBS chief executive Les Moonves has resigned amid a flurry of sexual misconduct allegations, ending a 20-year tenure atop one of the country's most important media empires.

The announcement Sunday evening also concludes a months-long battle for control of CBS between Moonves and the company's controlling shareholder, Shari Redstone.

In a statement, Moonves said he will no longer serve as the company's CEO and chairman and called the allegations against him “untrue.”

“For the past 24 years it has been an incredible privilege to lead CBS's renaissance and transformation into a leading global media company. The best part of this journey has been working alongside the dedicated and talented people in this company. Together, we built CBS into a destination where the best in the business come to work and succeed.

"Untrue allegations from decades ago are now being made against me that are not consistent with who I am. Effective immediately I will no longer be Chairman and Chief Executive Officer of CBS.

"I am deeply saddened to be leaving the company. I wish nothing but the best for the organization, the newly comprised board of directors and all of its employees.”

According to CBS, Moonves and CBS will donate $20 million to organizations that support the #MeToo movement and other groups fighting for workplace equity for women.

The donation, which will be made immediately, will come out of any severance that Moonves, one of the media world's highest paid CEOs, might eventually be given. Any severance “will depend upon the results” of internal investigations into the harassment allegations, CBS said.