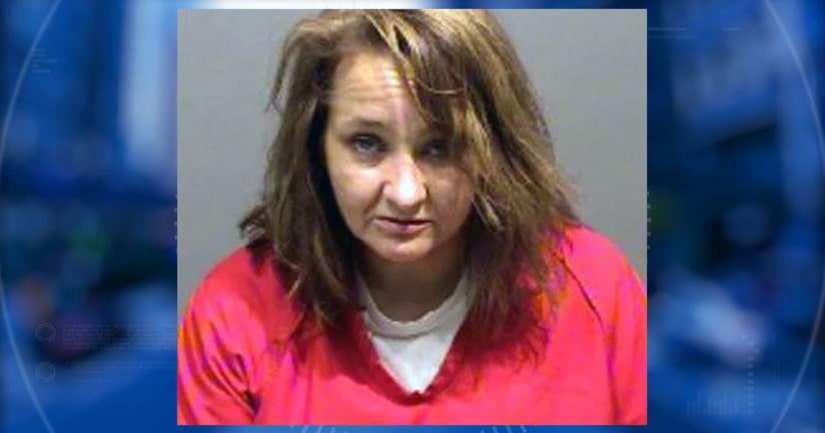 GOLDEN, Colo. -- (KDVR) -- A Golden woman was sentenced to 10 years in prison on Monday after she left her 87-year-old father on the floor of his home for four days while she went gambling.

Isabella Parker, 48, left her frail father, Ben Parker, on a mat on the floor with no food or water for over 36 hours while she went to Black Hawk to gamble, according to the District Attorney's Office.

The weekly housekeeper found Ben Parker face down on a mat in his bedroom in his home on Feb. 20, 2017. He was dressed only in a shirt and diaper and covered in his own urine and feces, according to prosecutors. He had no food or water and couldn't take his daily medication. He died two months after the incident.