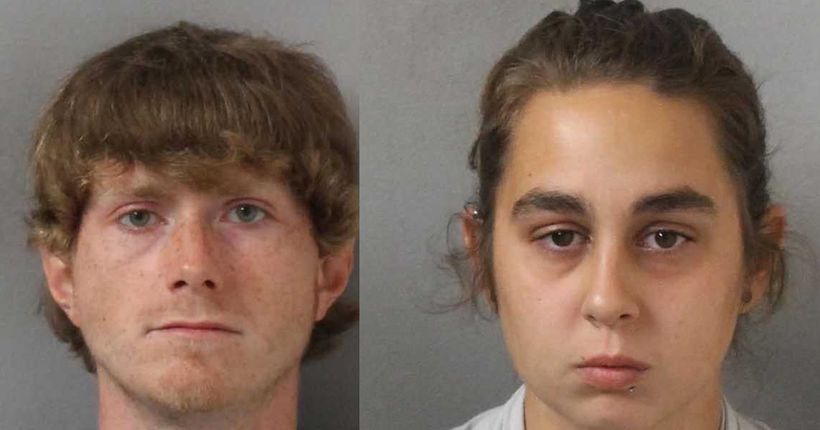 NASHVILLE -- (WZTV) -- Metro Nashville Police say a young child was found with multiple fractures and injuries while in the custody of the child's mother and a 28-year-old man.

Arrest affidavits say the Department of Children's Services visited the child and ordered Emily Williams and Joel Sweeney to seek medical attention on July 14. The report states Williams and Sweeney did not comply with the instructions and delayed care.

The girl, described as being under 8, was hospitalized and diagnosed with "non-accidental injuries" to her body, including a fractured femur, bleeding between the skull and the scalp, swelling and bruising to the face, and other fractures in different stages of healing.