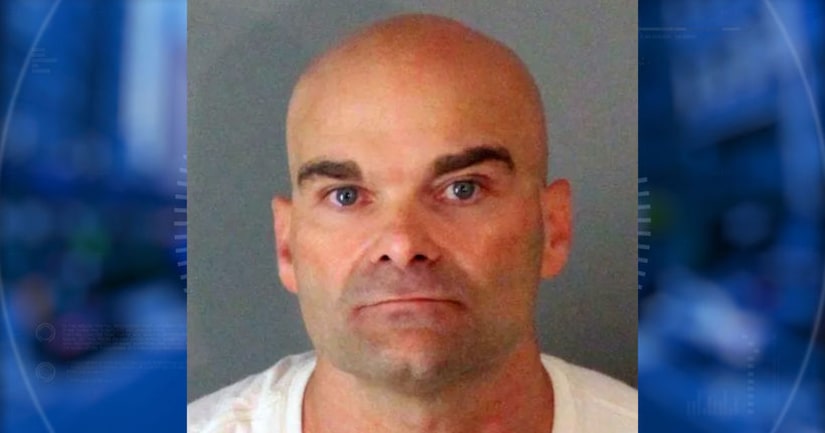 RIVERSIDE, Calif. -- (KTLA) -- A Riverside man whose home was used to run an unlicensed day care center was arrested on suspicion of sexually assaulting a child under 10, police announced Sunday.

The arrest came after a girl who attended the day care told authorities she was assaulted by Hubert David Edgin, 49, according to police. Edgin was arrested at his home in the 3400 block of Sun Court around 4:30 p.m. on Friday. He is currently being held on $1 million bail while police continue to search for other possible victims.

The girl, whose age has not been released and has only been described by police as a “young child,” attended the day care center for about two years, police said. According to police, the abuse continued up until just days ago when the girl told her parents about it and named Edgin as the only suspect.

Detectives believe Edgin may have been in contact with other young children through his church and possibly other activities. Police are searching for information about other alleged victims or crimes by Edgin. Anyone with information can contact Detective Stacie Ontko at 951-353-7121 or rpdtips@riversideca.gov.

FULL STORY: Riverside Man, Who Had Day Care at His Home, Arrested on Suspicion of Sexually Assaulting Child Under 10 - KTLA