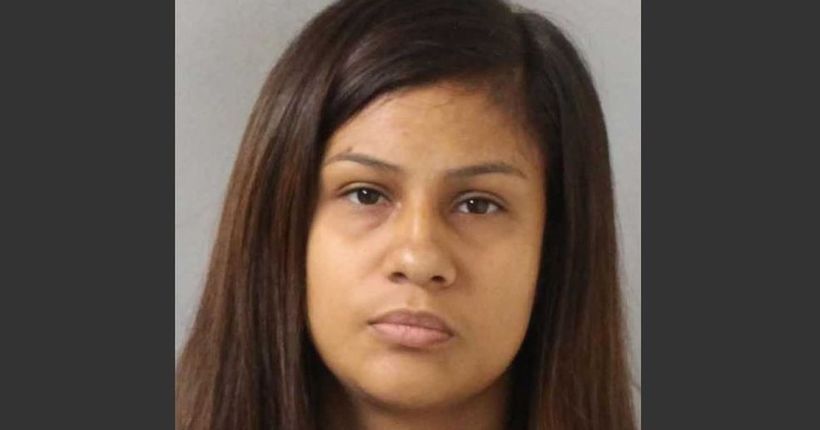 NASHVILLE, Tenn. -- (WPTV) -- Metro Nashville Police have arrested a woman for child neglect charges after she was found in a bathroom passed out from overdosing with three children.

Police were dispatched to a convenience store on 1200 E. Old Hickory Boulevard on Tuesday. Police say Nayeli Alvarado was found unconscious with her three children, each under the age of 8. EMTs administered Narcan to the woman, who told them she had taken heroin. Inside her purse, officers found a syringe, metal spoon, and cotton ball.

Alvarado is facing three charges of child neglect and one charge of possession of drug paraphernalia.

Wisconsin nurse gets 13 years in prison for breaking babies' bones