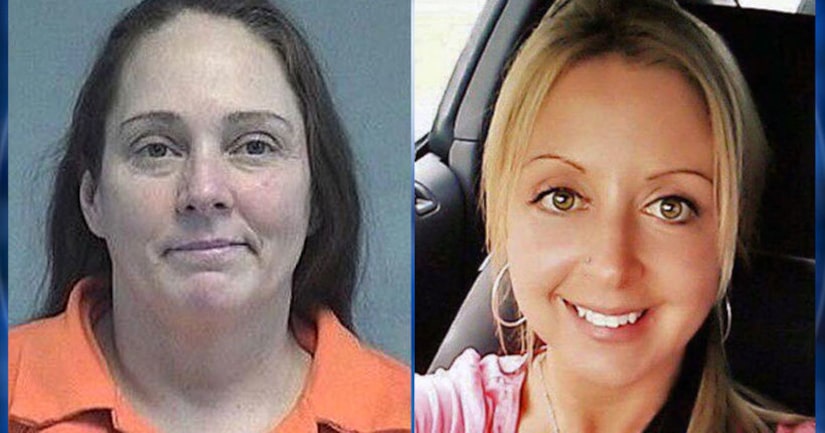 NASSAU COUNTY, Fla. -- (WJXT) -- A woman in custody in connection with the disappearance of Nassau County mother Joleen Cummings since the middle of May is now charged with first-degree premeditated murder, Sheriff Bill Leeper announced late Friday. The sheriff said that a grand jury reviewed evidence in the case and indicted Kimberly Kessler, 44.

Kessler, who Leeper said has lived in 33 cities in 14 states under 17 names since 1996, is being held in the Duval County jail without bond.

The murder charge was added just one day after News4Jax obtained several videos, witness interviews and hundreds of documents -- including investigative reports -- from the State Attorney's Office in the case against Kessler, who authorities said is believed to be the last person to see Cummings on May 12 at the Tangles Hair Salon in Yulee where they both worked.

Kessler has not cooperated with investigators, but Leeper said she left behind plenty of evidence.

Joleen Cummings, a 34-year-old mother of three, was reported missing by her ex-husband two days after she failed to pick up the couple's children for Mother's Day, according to the Nassau County Sheriff's Office. Her SUV was found the next day. Kessler was arrested May 16 and charged with grand theft auto after investigators said they found surveillance video showing her getting out of the vehicle.

Cummings' body has not been found, but Leeper and prosecutors feel they have enough evidence to secure a conviction.