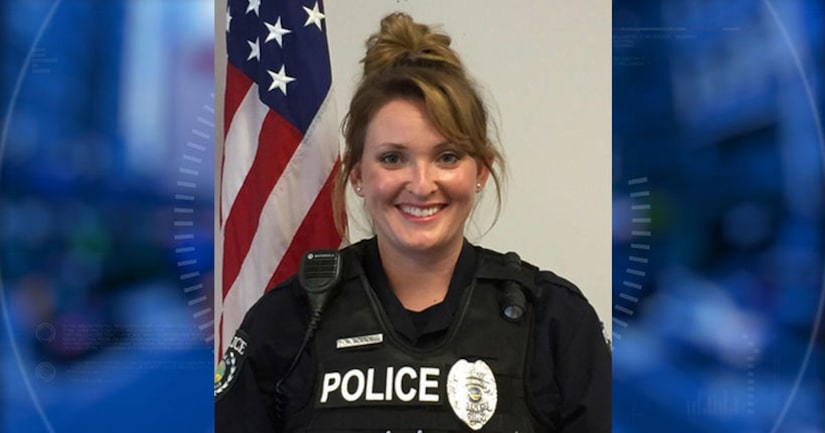 SMITHVILLE, Ohio -- (WJW) -- A police officer has been placed on administrative leave after using her Taser to startle a sleeping high school student who had fallen asleep.

The 16-year-old Liberty Preparatory School junior says he was tired and was not feeling well when he went to school on August 30. He admitted to falling asleep in the school's learning lab on August 30, which he described as a study hall.

According to Smithville Police Chief Howard Funk, School Resource Officer Maryssa Boskoski went into the room and abruptly drew her Taser, intending to arc it so that the noise would get the student's attention.

"She apparently thought that it would be effective to arc her Taser, making just the sound, not actually putting it in contact with the student, and not shooting the probes out of the Taser or anything," said Funk.

Even though no one was harmed, Funk said the fact that she chose to use it under those circumstances violates department policy. Officer Boskoski is on administrative leave while the matter is being investigated.

"She needs to know that wasn't right -- that she shouldn't have done that under any circumstance unless she was in danger," said the student.