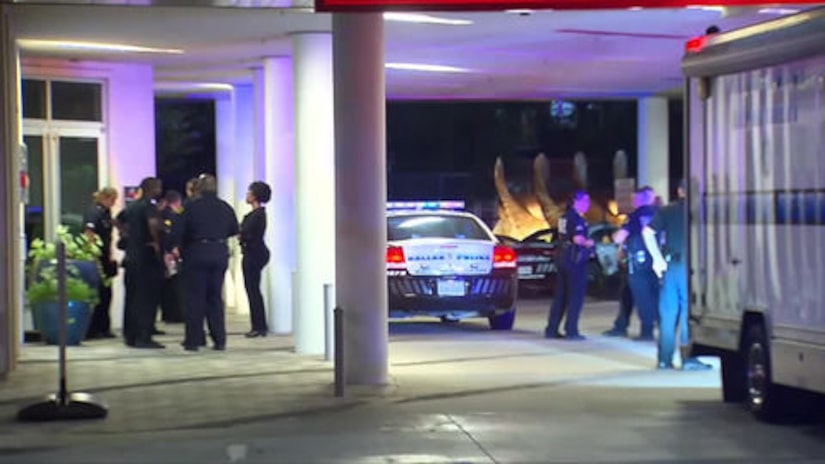 According to news release, the officer arrived home around 10 p.m. Thursday after working a full shift. Police said she was in full uniform when she walked into an apartment she thought was her own and fired her weapon at the man inside. Fellow officers were called to the scene where they administered first aid to the 26-year-old victim. Police said he was rushed to a nearby hospital where he was pronounced dead.

The officer who fired the shots was not injured. The police department said she will be placed on administrative leave while an investigation is completed.