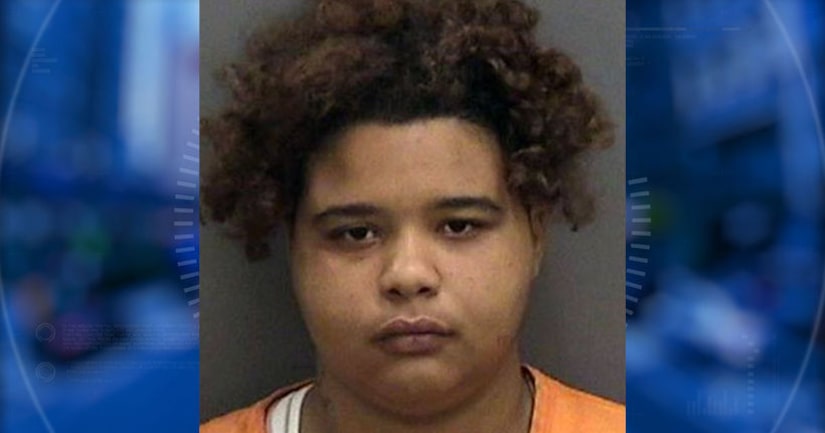 Tampa police say they received a phone call about the victim at 10:15 p.m. on Sunday. Tampa police checked on the welfare of Eddie Quezada, 74, at the request of a neighbor on East Liberty Street. Officers found find him lying dead in a pool of blood with his dentures nearby, with multiple lacerations to his upper body.

The investigation led to a neighbor, Sarah Martinez, 21. Police say Martinez had borrowed money from Quezada and had asked him for help getting a job. Police interviewed Martinez Thursday and say she offered inconsistent explanations about what happened, but admitted to striking Quezada. She was arrested on charges of first-degree murder, armed burglary and attempted robbery with a deadly weapon.

Martinez's previous arrests include domestic battery and battery on a law enforcement officer, among other run-ins, the Tampa Bay Times reports.