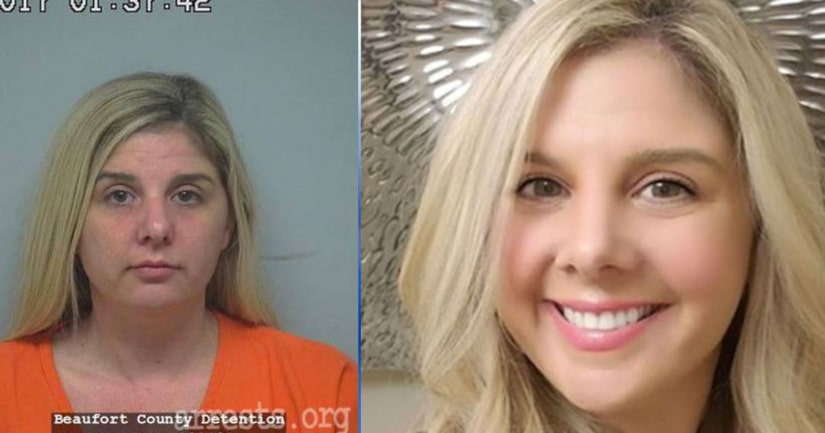 HILTON HEAD, S.C. -- (WMBF/AP) -- Officials say a shooting between a man and his on-again, off-again girlfriend left him wounded and her dead from a self-inflicted gunshot.

The Island Packet reports 60-year-old Gaston Perez got a restraining order against 39-year-old Jennifer Rudemyer just hours before the Tuesday shooting. Perez was in stable condition as of Wednesday. Authorities haven't said if Rudemyer shot Perez, but say the two were the only parties involved.

A Bluffton police report says Rudemyer was arrested in 2017 for assaulting a man. It doesn't identity the man. It says Rudemyer also was issued a trespass notice last month for sending the same man "disturbing text messages" and "possibly following him." The report says the man told authorities he wanted to document the August incident so he could obtain a restraining order.

The doctor's son, Alex Perez of Hilton Head, said his father had suffered four to five gunshot wounds to his chest, near his face and to his hand after apparently trying to block the path of the bullets, which missed both his brain and heart. Alex Perez said Rudemyer and Gaston Perez dated “on and off” for at least six years, The Island Packet reports.