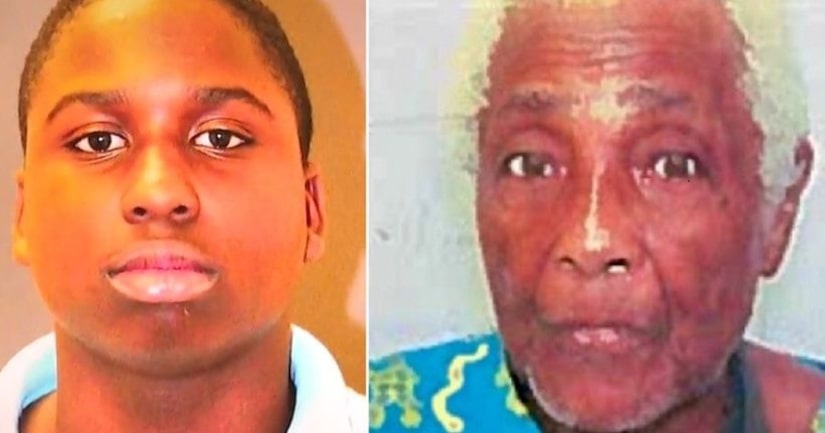 BALTIMORE -- (WBFF) -- Baltimore City Police say they have charged a teenager as an adult for the rape and murder of an elderly woman. Tyrone Harvin, 14, is being held without bail in the August death of 83-year-old Dorothy Neal.

In Maryland, minor suspects 14 years of age and older can be charged as adults for such major offenses, the Washington Post reports.