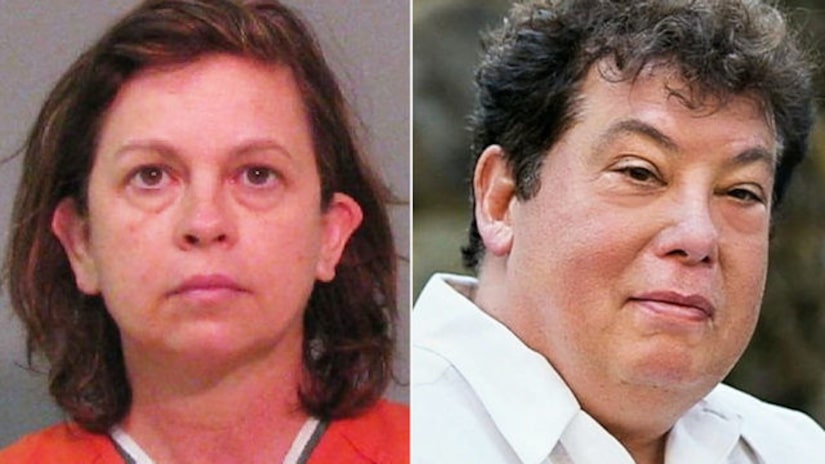 Lana Clayton, accused of killing her husband by poisoning him with eye drops, pleaded guilty Thursday to voluntary manslaughter and tampering with a food or drug, WSOC reports. She was sentenced to 25 years behind bars.

YORK COUNTY, S.C. (WSOC) -- York County investigators said they charged a woman with murder after she admitted to poisoning her husband, but Channel 9 learned this may not have been the first time she tried to kill him.

According to officials, Lana Sue Clayton shot her husband in the head in 2016 with a crossbow while he slept. Officers told Channel 9 that at the time, both said it was an accident, and no intent to commit a crime was found.

Neighbors said Steven Clayton's funeral was held earlier this month in the backyard of their home before detectives determined his cause of death.

FULL STORY: Police: Wife accused of poisoning husband with eye drops may have tried to kill him before - WSOC 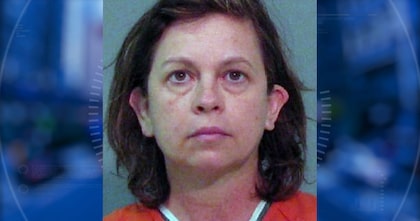 Wife charged with poisoning husband to death with eyedrops