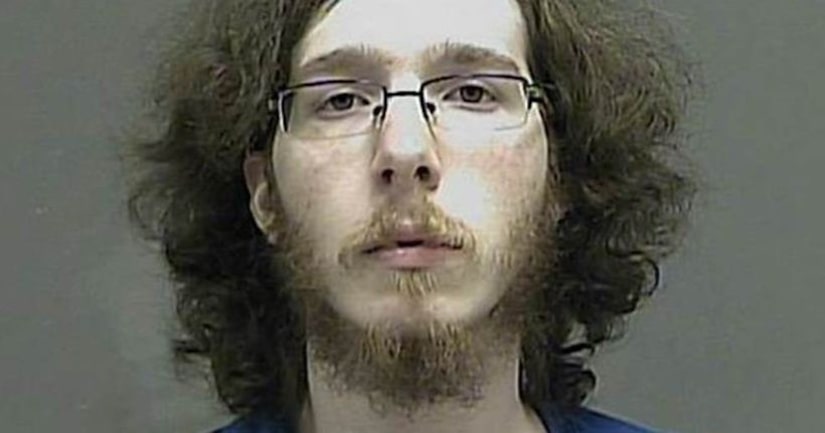 KINGSPORT, Tenn. -- (WCYB) -- A man who was arrested for hitting two pedestrians and seriously injuring them in Kingsport is now facing child sex charges after police searched his cellphone following the crash, according to authorities.

Kingsport Police said 24-year-old Skylar Hawk Sexton openly told them he was using his cellphone at the time of the crash. Because of that, investigators obtained a search warrant for the cellphone and discovered several pictures of minors in "various stages of undress." The crash, which occurred in July, seriously injured two elderly pedestrians.

Sexton was indicted on 14 counts of sexual exploitation of a minor and arrested Thursday, and was held on $10,000 bond.