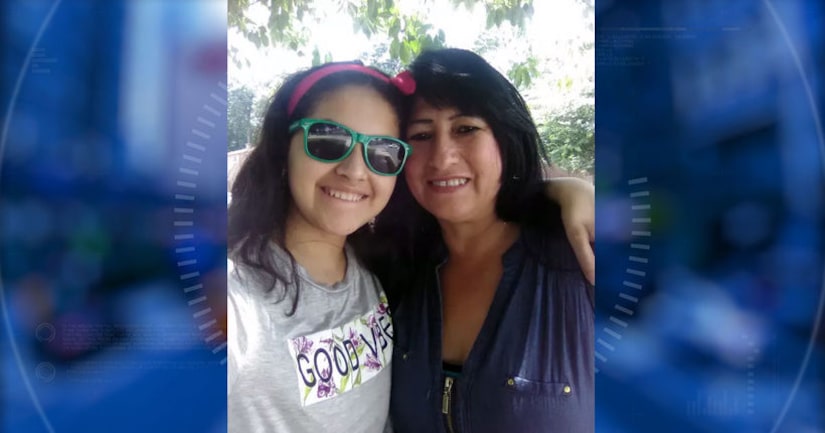 HARRISONBURG, Va. -- (WTVR) -- The bodies of 48-year-old Elizabeth Rodrigo Rubio and her 12-year-old granddaughter Angie Carolina Rodriguez Rubio have been found in Shenandoah National Park one month after they were reported to be abducted from Harrisonburg.

On Thursday, police were led to their bodies in Shenandoah National Park by their alleged abductor, Hareton Jamie Rodriquez Sariol, after he entered a plea agreement to plead guilty to two counts of first-degree murder to avoid facing the death penalty.

On August 5, Elizabeth and Angie were seen with their abductor, who was supposed to give them a ride to their home in Maryland, at Duke's Plaza in Harrisonburg. Police said Rodriguez-Sariol has a”known history of infatuation” with Elizabeth Rodriguez Rubio. Sariol will face indictment by a grand jury in Rockingham County on September 17.