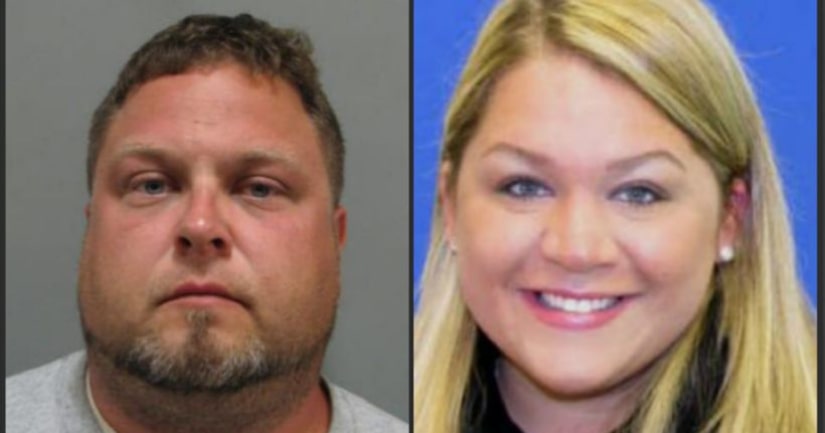 MONTGOMERY COUNTY, Md. -- (WBFF) -- The man accused of killing his pregnant girlfriend in 2017 was found dead in his Montgomery County jail cell Thursday morning, according to authorities.

The Montgomery County Department of Correction and Rehabilitation confirmed Tyler Tessier hanged himself in his cell and was found there at around 4:55 a.m. at the Montgomery County Correctional Facility in Boyds. The say the officer who found him started using life-saving measures and medical staff until emergency crews got there. Officials say emergency responders "terminated resuscitation" at around 5:32 a.m.

In 2017, Tessier was charged with first-degree murder for killing his 14-week-pregnant girlfriend, Laura Wallen of Olney, a teacher in Howard County. On Tuesday, officials had just started the process of selecting the jury in Tessier's murder trial.

Wallen's body was discovered in a shallow grave on Prices Distillery Road in Damascus 10 days after her disappearance, police said. Authorities say Wallen's autopsy revealed she had been shot in the back of the head. 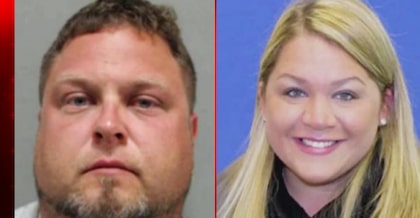 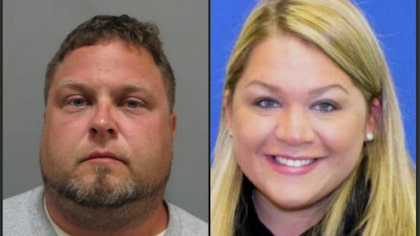 Boyfriend indicted by Grand Jury for murder of pregnant teacher