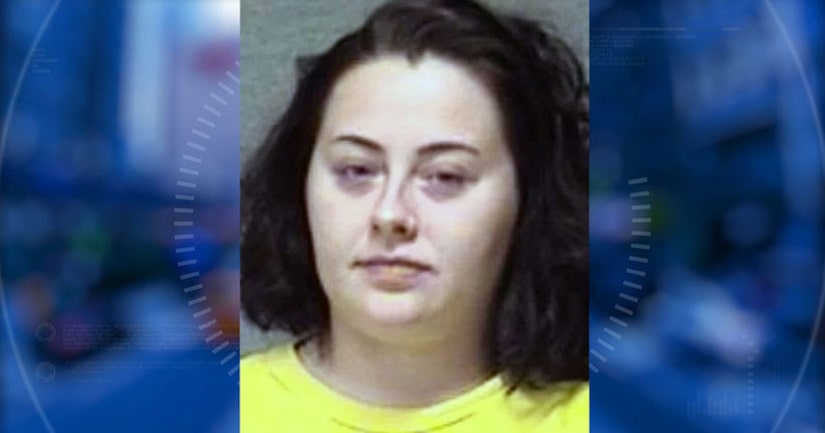 DALEVILLE, Ind. -- (WXIN) -- The mother of a 2-year-old Daleville boy who died after being found inside a locked car has been arrested. Police confirm 28-year-old Britni Wihebrink is charged with neglect of a dependent resulting in death. She was arrested Thursday morning at 1 a.m. She is being held in the Delaware County Jail without bond.

The coroner confirms the death of Jaxon Stults appears to be heat-related.

Police were called to an apartment complex around 6:45 p.m. Wednesday. Wihebrink said in an interview with police she was off work and started drinking around 11 a.m. She said she had two wine coolers and three or four Jim Beam Honey shooters. She said she may have had more to drink, but she couldn't remember. She admitted to having a “bad drinking problem.” She said she started drinking to help her hangover from the night before, and she did not remember a lot of the events that occurred that day. Police found seven empty Jim Beam 50-ml bottles in the house.

Wihebrink said she laid down to take a nap with her 2-year-old around 1 p.m. or 2 p.m. That was the last time she saw Stults. Her friend came to her apartment around 6:20 p.m., and when she got out of bed, she couldn't find her toddler. Wihebrink's friend told police she was drunk. Her friend's 15-year-old son found Stults lying on the back floorboard of the car. The boy was pronounced dead on the way to the hospital.

FULL STORY: Court docs: Daleville mother whose toddler died after being found in hot car admitted she was drinking all day - WXIN