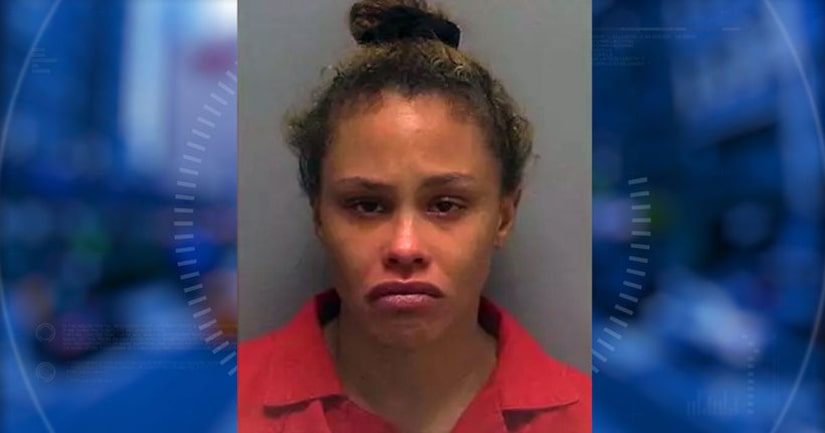 FORT MYERS, Fla. -- (WBBH) -- A Fort Myers child caregiver was arrested on Sunday after a child allegedly ate marijuana and needed to be hospitalized. Kearston Long, 24, was arrested a day after a 13-month-old ate marijuana that was left out and within reach. Long was napping at the time the child ate the drug, authorities said.

Long did not take the child to the hospital until the following day when the toddler became unresponsive, law enforcement said.

Lee County Sheriff's deputies said Long did not initially tell the medical staff that the child ate marijuana. Long was arrested and charged with two counts of child neglect. The child is reportedly doing well.