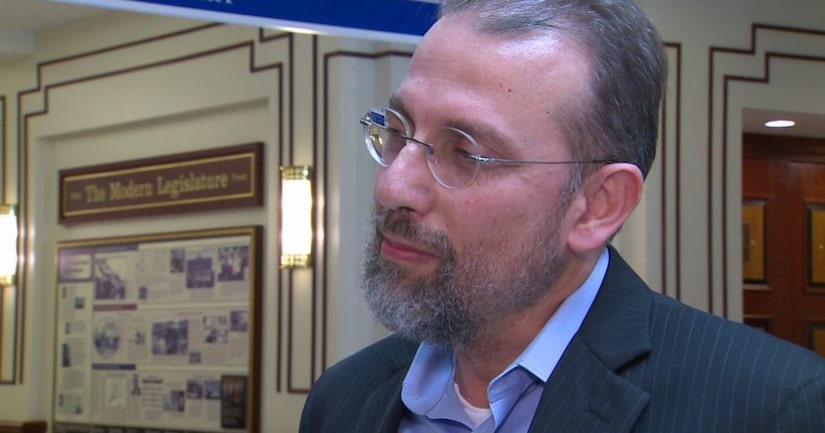 HARTFORD, Conn. -- (WTIC) -- A Connecticut dentist accused of performing unnecessary dental work on a young girl has been disciplined by state regulators. The State Dental Commission voted Wednesday to sanction Ammar Idlibi with a $10,000 fine and three years of probation, among other measures.

The Terryville dentist installed eight crowns on the teeth of a 3-year-old girl who had come in for just one crown in 2016.

Martin Ungar, a commissioner, called it a "clear case of overtreatment." Peter Katz, another commissioner, said he found the treatment "absolutely appropriate."

Idlibi says the child's mother had given him authorization to treat whatever decay he found during the operation. He acknowledged the treatment was "aggressive," but said he didn't want to expose the child to general anesthesia more than once.

The commission voted 7-2 against doctor Idlibi. Doctor Idlibi plans to appeal the decision and said he feels confident because two people in the hearing sided with him.