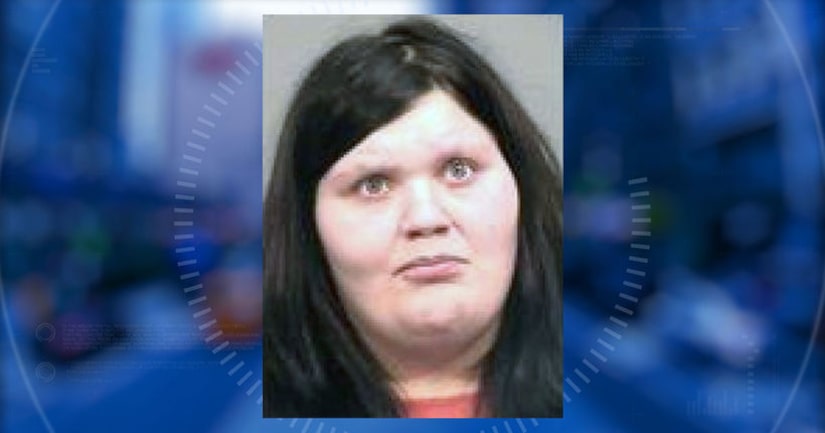 ATHENS, Ohio -- (KRON) -- An Ohio mother has pleaded guilty to multiple charges in connection with the death of her 3-month-old daughter.

Christina Hazlett was sentenced to 16 years in prison. As part of her plea deal, Hazlett will have to testify against her boyfriend, Jerry Andresen. The prosecutor says the baby, Ayla Hazlett, died from blunt force trauma inside an apartment in March while the child was left alone with Andresen while Hazlett went out for food and marijuana, according to the prosecutor.