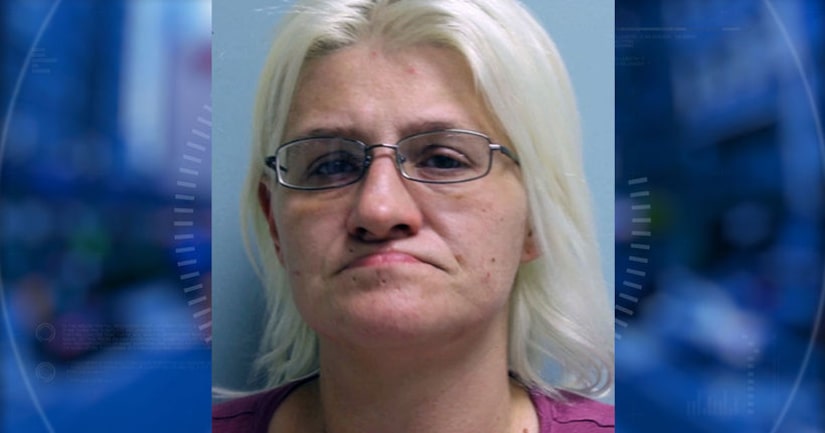 A judge will decide how much prison time the 39-year-old Greensburg woman receives, but prosecutors say they will ask that she serve at least 10 to 20 years.

Prosecutors say Shadle allowed men to pay her to kiss and touch the child in a sexual manner between 2013 and January 2017 at Shadle's apartment. One man pleaded guilty to sexual contact with the child. Another man died before he could be prosecuted.