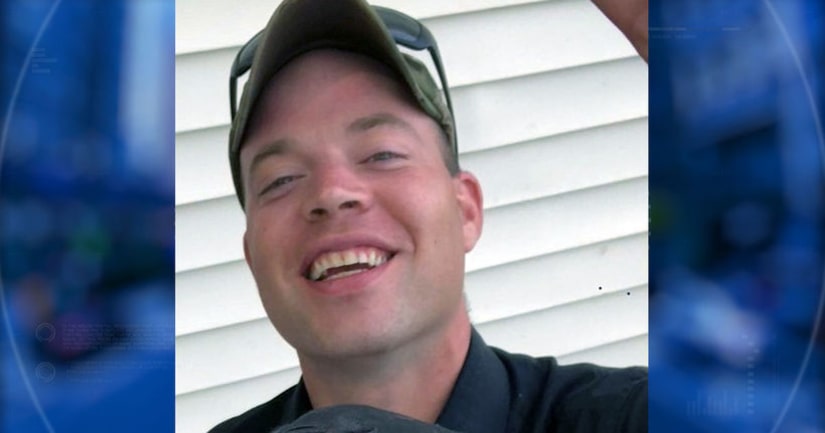 HOP BOTTOM, Pa. -- (WNEP) -- State police charged now former Hop Bottom officer Joshua Diddick for giving alcohol to three teenage girls while serving as a police officer, as well as for not reporting that one of those girls was sleeping with an adult man.

Joshua Diddick is accused of providing alcohol to three teenage girls between April and June while serving as a police officer. Hop Bottom borough officials say Diddick was their police officer who also worked for Montrose police.

State police also say one of those teenagers was having a sexual relationship with a married man and that Diddick knew it. Court papers show the man and the teen would engage in sexual behavior while Diddick and the other girls drank alcohol at and around a house on Mack Road near Hop Bottom. Diddick faces a felony charge of not reporting the relationship to authorities.

According to Hop Bottom's mayor, Diddick resigned on August 22, a day before state police reached out to Diddick about the allegations. After his arraignment, Diddick was released without having to post bail.