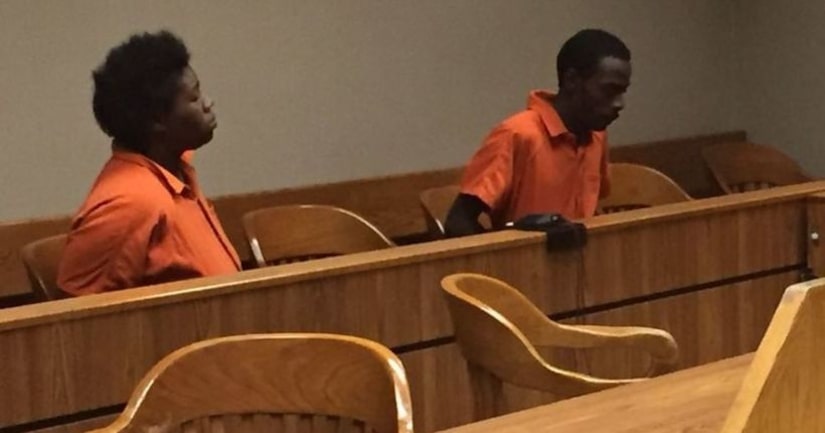 FLINT, Mich. -- (WEYI) -- A judge sentenced Erika Finley to 15 to 40 years in prison following the death of her daughter after pleading no contest in August to second-degree murder, first-degree child abuse and welfare fraud.

The dead girl's father, Khairy Simon, was sentenced to 12 to 40 years in prison in connection to his daughter's death. Simon pleaded guilty to second-degree murder and removing a body without permission, according to court records.

Authorities say daughter Kimora was killed in 2015, but Finley continued to collect the child's welfare benefits. Simon told a judge in June that Finley hit the girl repeatedly with her fist and an extension cord because they were trying to potty train her.