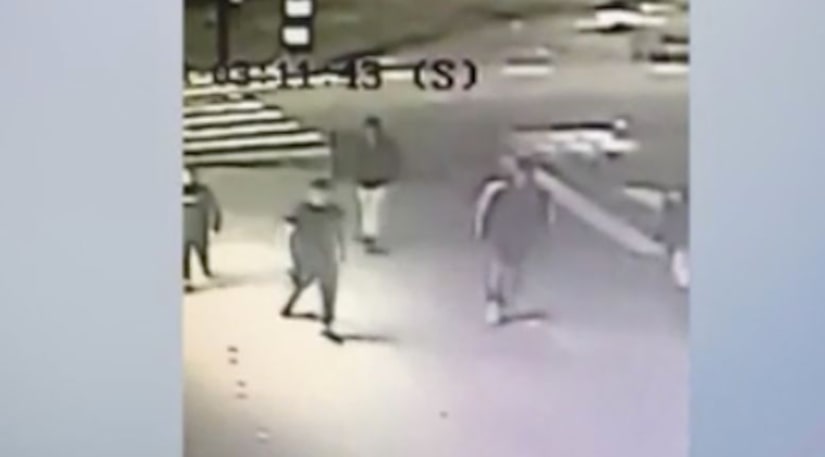 Six men, one of them with a gun, were seen on surveillance video around 3 a.m. right before they allegedly ran up to 19-year-old Jorge Rodriguez, and fatally shot him in the head, police sources tell PIX11.

Rodriguez, was standing on the corner of Academy Street and Post Avenue on Saturday around 3:15 a.m. when he was shot.

Candles, flowers, and posters now adorn the section of sidewalk where the teenager was gunned down, leaving behind his girlfriend, Alassyn Castillo, their 1-year old daughter, and a grieving extended family.

Rodriguez's mother, Mia Rodriguez, who did not want her face shown on camera, is devastated -- and -- furious.