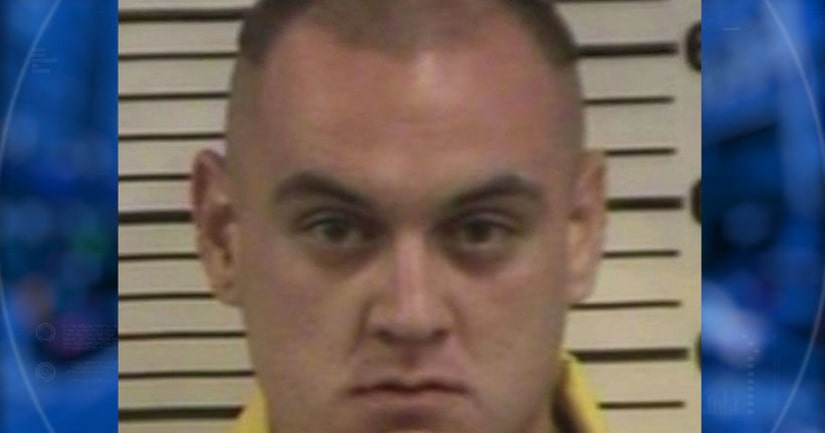 LOS LUNAS, N.M. -- (KRQE) -- A Los Lunas man is charged with the death of a 2-year-old he was babysitting. Deputies say it happened at a home in El Cerro Mission while the toddler's mother was at work.

According to investigators, Moody gave them two different stories. They say at first he claimed finding the boy unresponsive in his crib, and pointed to the boy's uncle, who also lives in the home and who Moody says smokes meth. During a second interview, investigators say Moody claimed the boy fell while taking a bath. He says Antonio hit his head, and after Moody put him to bed, he never woke up. The boy's mother told deputies Moody is a family friend.

Moody is charged with felony child abuse resulting in death.