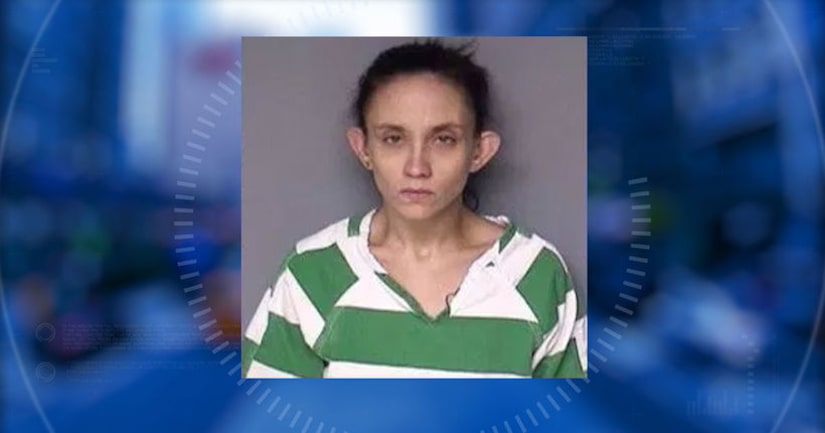 BAGLEY, Iowa -- (WHO) -- A mother whose 11-month-old child drowned in an overflowing bathtub this summer is now charged with child endangerment resulting in death.

On August 10, first-responders were called to the home of Seaira Briceno on a report of a drowning. Briceno told police that she put her 11-month-old and 2-year-old in a bathtub and left the room for five minutes. She ran back to the bathroom when water started dripping from the ceiling and found her 11-month-old floating unresponsive in the tub.

During an interview with police at the scene, Briceno admitted to smoking meth days before. Police say their investigation found it would take more than 20 minutes for the tub to overflow, not the five minute timeline that Briceno gave. She was arrested on Labor Day.

Briceno is also still awaiting trial for child endangerment charges relating to her arrest for OWI with her children in her car.

FULL STORY: Guthrie County Mother Charged in Death of Child Who Drowned in Bathtub - WHO