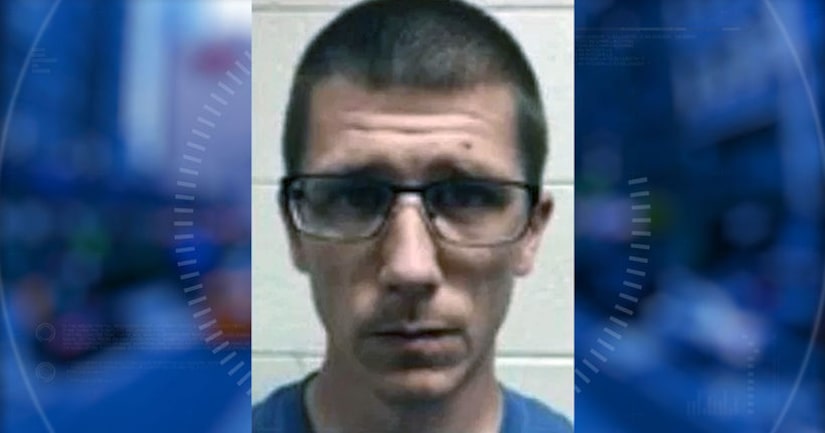 HOKE COUNTY, N.C. -- (WGHP) -- A Fort Bragg soldier has been arrested after deputies said he neglected to feed a child and two dogs who were in his care, WTVD reports.

In August, deputies were called to the 100 block of Cavalier Drive after reports of an animal cruelty call. Upon arrival, they found one dog was dead and another has been deprived of food. Both dogs were taken by animal control.

Further investigation after his arrest revealed that a child in the home was also not fed properly and was being kept in “extremely unsanitary conditions.”

On Aug. 29, Benjamin James Neuman, 32, was taken into custody. Neuman was charged with child abuse, contributing to the delinquency of a minor, cruelty to animals, and killing an animal by starvation.