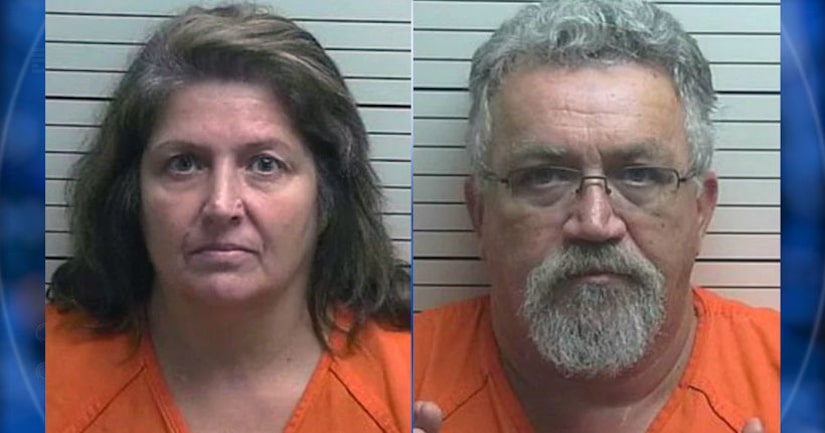 DEARBORN COUNTY, Ind. -- (FOX19) -- An Indiana couple is facing charges for injuring children, ranging in age from 2 years old to 8 years old, and have been ordered to stay away from them. Documents say one of the children was disabled.

Dearborn County Prosecutor Lynne Deddens said eight children were in the home at the time of the incidents; four foster children, one adopted child, and three children that the couple was babysitting.

Timothy Combs, 59, and Diane Combs, 55, are facing multiple charges including aggravated battery that causes serious permanent disfigurement; domestic battery against a disabled person with bodily injury; battery resulting in bodily injury of a person under 14 years old; domestic battery committed in the presence of a child younger than 16 years old; battery by bodily waste when the victim is 14 years old; strangulation; and sexual battery.

Officials say one of the children filmed video of the Combs hurting another child. That child showed a person the video and the person called the sheriff's department. The video is not being released while the case is underway, but the prosecutor released two photos saying they both show a naked 6-year-old boy standing next to Combs with a soiled diaper in his mouth.

Documents say the incidents happened between December 2016 and July 2018. The prosecutor said the couple have been foster parents since 2014 and have had 38 children under their care. The Combs' appeared in court Tuesday where a judge ordered a $100,000 bond. Both remain behind bars.