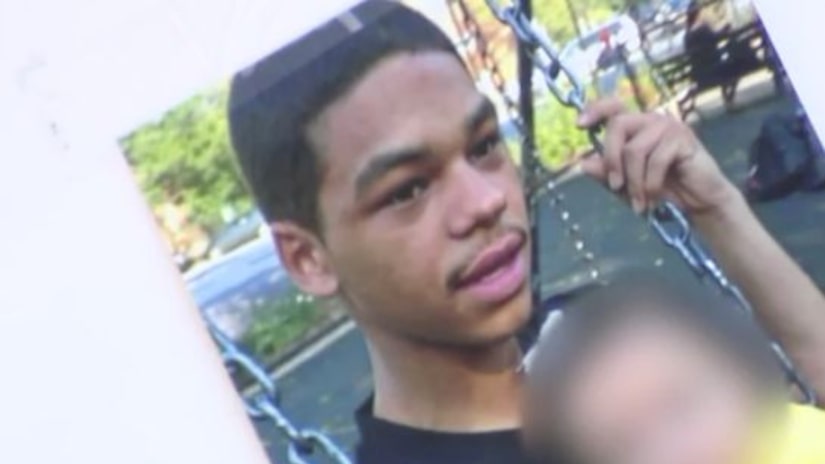 NEW YORK CITY -- (WPIX) -- Police are looking for up to six men in the Saturday ambush murder of a 19-year-old father of a little girl.

Six men, one of them with a gun, were seen on surveillance video right before they allegedly ran up to Jorge Rodriguez, and fatally shot him in the head, police sources tell PIX11.

When his cousin was asked by PIX 11 if he thought Rodriguez was targeted, he said, "I believe so."

Rodriguez, was standing on the corner of Academy Street and Post Avenue on Saturday around 3:15 a.m. when he was shot.

Witnesses told police they heard a barrage of bullets- at least eight shots. One of them hitting “Georgie," as he was lovingly known by his family and friends, in the head.

“I love him. I'm going to miss him a lot,” said his grandmother Gloria Deschamps, holding back tears. "He's a good boy, smiling all the time, kissing me all the time.”

FULL STORY: Sources: Police looking for up to 6 men in Inwood murder of young father - WPIX