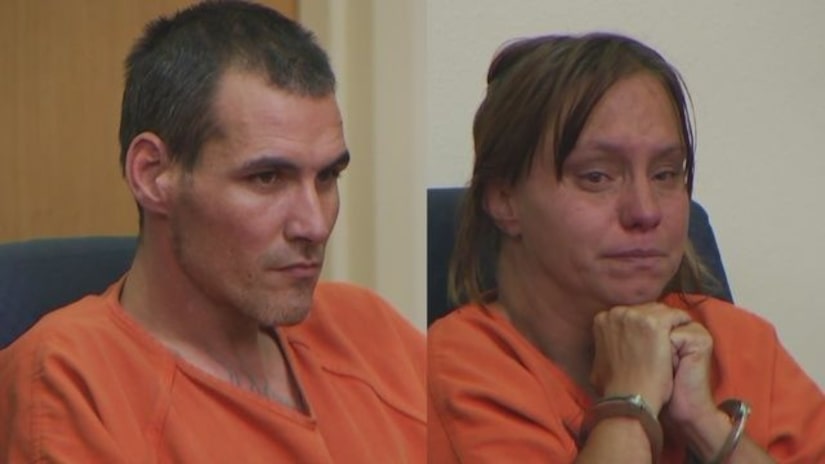 ALBUQUERQUE, N.M. -- (KRQE) -- Prosecutors are asking for the DNA from the father accused of forcing his 7-year-old daughter into prostitution.

James Stewart and the girl's mother, Teri Sanchez, are both facing charges after police say they found evidence Stewart had their daughter performing sex acts in exchange for drugs. Now the state has filed a motion asking for DNA evidence from Stewart to see if it matches any male DNA that was found on the girl's underwear.

The Attorney General's office charged Stewart with human trafficking and promoting prostitution, among other things, in May.

The 7-year-old told investigators her father "forces her to touch men and women." In exchange, he gets drugs, like "weed and pipes and other stuff." The girl also told investigators Stewart would make her pickpocket strangers because her hands were smaller than his.