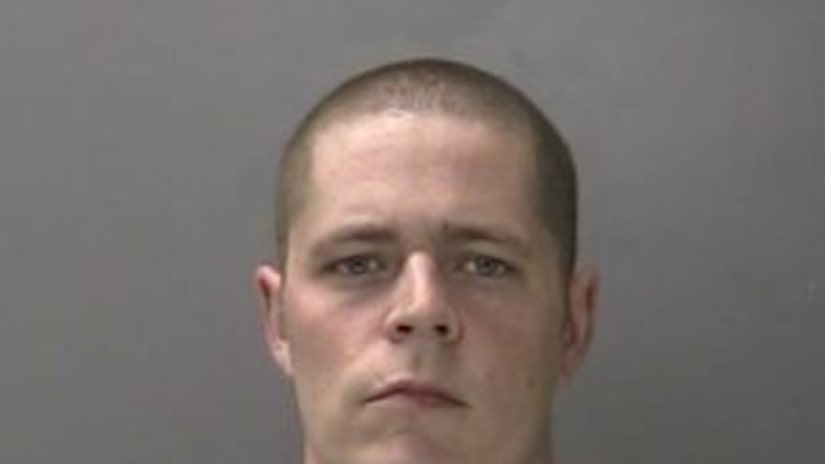 One week later, two other women came forward and accused Widener of inappropriate touching them during their appointments at the same spa on Jan. 27 and Aug. 11.

Widener is scheduled to be arraigned in Central Islip on Tuesday.