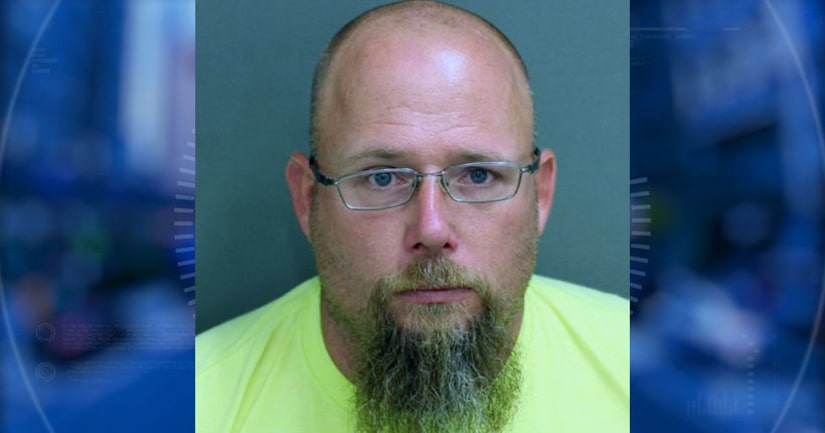 ORLANDO, Fla. -- (WSOC) -- A Florida man was arrested on Aug. 31, 10 days after he allegedly shot up a home after one of its residents complained about an experience at a restaurant, the Orange County Sheriff's Office said.

On Aug. 20, deputies were called to a home after the restaurant owner's son, Norman Auvil, shot the home three times before riding away in an SUV driven by another man, according to an arrest report. One of the bullets pierced a window, narrowly missing the head of a resident watching television in the living room.

Monica Walley said that she left a negative review on Facebook after her disabled mother was denied service on her birthday at the Daybreak Diner on Aug. 19. She said the restaurant workers were "unnecessarily rude." According to the report, Walley was unsatisfied with the diner's response, so she launched a social media campaign against the diner, alleging that they mistreated her mother because of a disability.

Auvil was arrested on charges of shooting into an occupied dwelling, shooting from a vehicle within 1,000 feet of a person and abuse of a disabled adult.