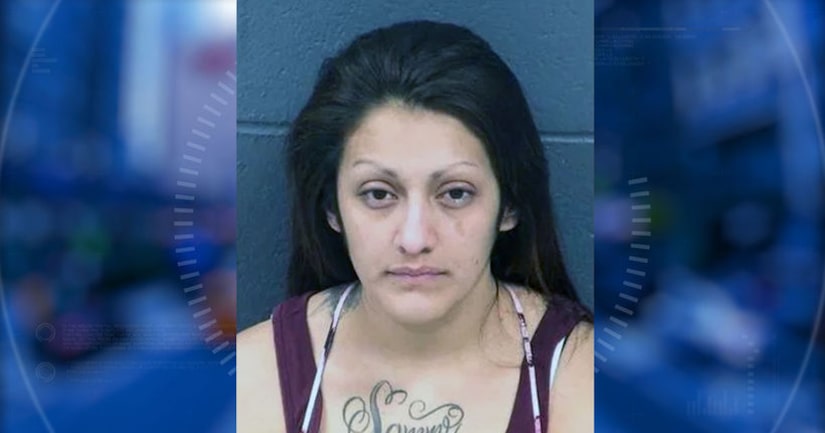 DONA ANA COUNTY, New Mexico -- (KVIA) -- Doña Ana County Sheriff's deputies arrested the mother of a 2-year-old girl found locked outside of her home late Thursday night. Deputies responded to the 2700 block of Doña Ana Road just after 11 p.m. after a neighbor had called 911 to report seeing the toddler outside with no adult supervision.

The girl's mother, 27-year-old Alexis Valdivia, was allegedly asleep inside the home with her three other children, all under the age of nine.

Detectives obtained a search warrant for the home after police noticed the living conditions were not suitable for children. Drug paraphernalia was allegedly found scattered throughout the house, including in the children's rooms. Valdivia was charged with child abuse and possession of drug paraphernalia.