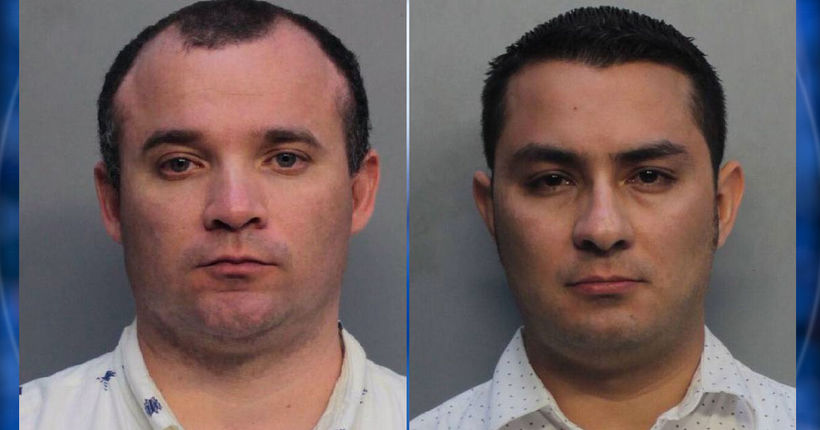 Diego Berrio, 39, and Edwin Giraldo Cortez, 30, each face a charge of lewd and lascivious behavior. Cortez faces an additional charge of indecent exposure.

A patrol officer found Berrio and Cortez having sex in a black Volkswagen around 3:30 p.m. in full view of pedestrians as the car's windows were not tinted. A park and a playground are across from where the car was parked.

Both men gave their home address at a mission in Illinois. Berrio is listed as a priest on the mission's website.