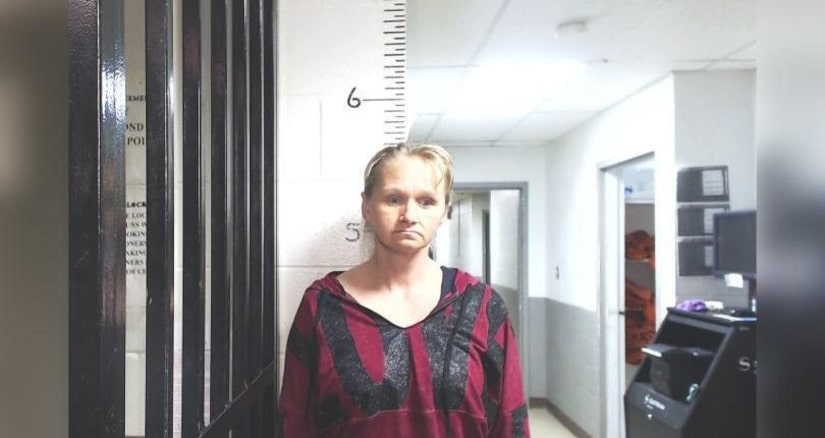 SULPHUR, Okla. -- (KFOR) -- Oklahoma woman Cherie Mason pleaded guilty to manslaughter Friday and was sentenced to 12 years in prison, and was ordered to to attend a drug abuse program while she serves time.

Mason delivered a stillborn baby over a year ago that died from methamphetamine toxicity, according to the medical examiner.

At the time, Mason had went to the hospital after she could no longer feel the baby moving. Doctors removed the baby via C-Section after the baby was pronounced dead. She was 36 weeks pregnant at the time.

Mason was initially charged with first-degree murder, but the charge was changed to manslaughter due to evidence in the case.