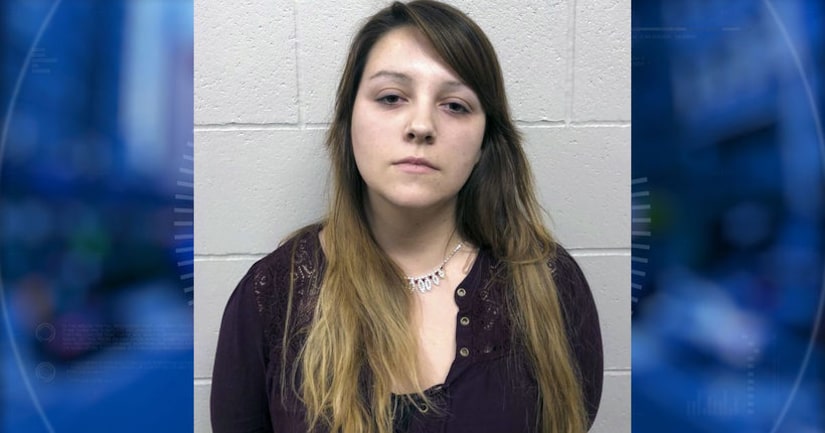 FAIRBANKS, Alaska -- (KXDF) -- The woman charged with the death of her two biological daughters was arraigned in superior court Friday. Stephany LaFountain was charged with murder in the first and second degree for both children.

In 2015, LaFountain called emergency services stating her 4-month-old child was not breathing. During that time, the death was not investigated as a homicide. Then in 2017, she called again saying that her 13-month-old child was not breathing. The autopsy results showed both children were healthy, and it appears both died of complications from anoxia, a lack of oxygen to the brain.

The AP reports detectives learned that an hour before her second child died, Lafountain searched online on how to kill without being detected. Among the searches: “Ways to suffocate,” ″Best ways to suffocate” and “Ways to kill human with no proof.” Lafountain also searched whether drowning could show up in an autopsy report, “suffocating and smothering” and how to commit the perfect murder, police said.