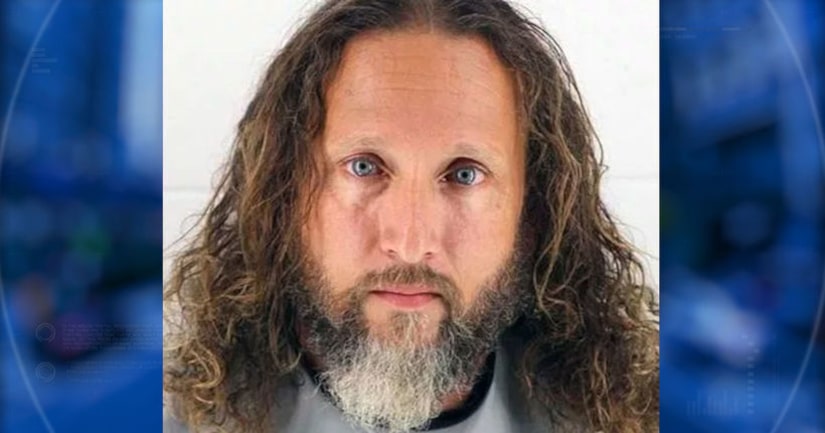 Court records list Oaklawn Christian School, a pre-K through sixth grade school, as Creason's place of employment, and the school's website lists him as the founder and an administrator. It's unknown at this time where the alleged incidents happened or if the victims were students.

Creason's bond is set at $1 million. He was scheduled to appear in Johnson County court Friday afternoon.