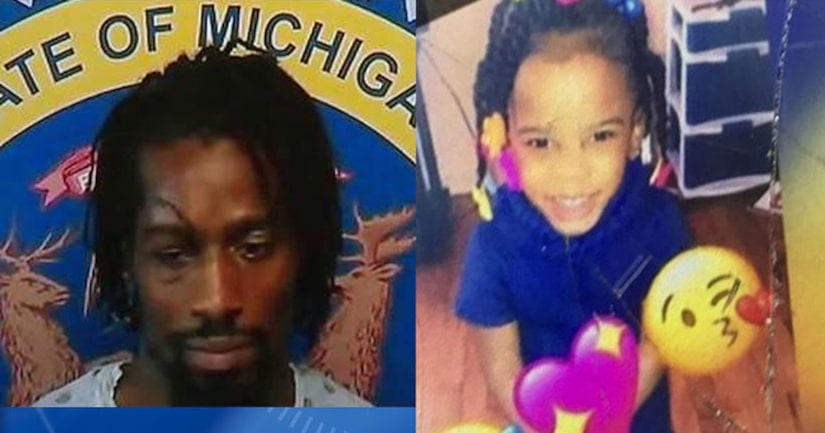 It's alleged that Young was driving a go-kart on the city's west side around 2:50 a.m. when he crashed into a parked vehicle. His 4-year-old daughter was killed in the crash and his 5-year-old daughter was injured. Police found the go-kart at a nearby address and found it had one seat and was not equipped with headlights or seatbelts.