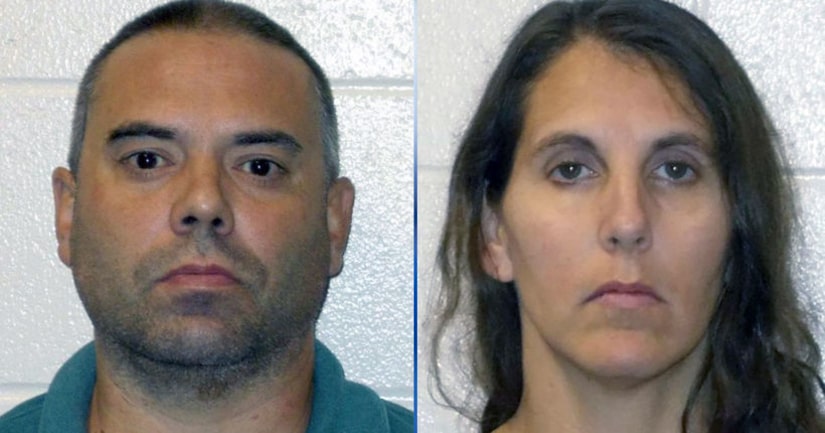 SPARTA, Wis. -- (WITI/AP) -- A Wisconsin man and woman accused of keeping children in cages have been charged with reckless endangerment, child neglect and false imprisonment.

Monroe County authorities on Monday charged 46-year-old Travis Lanier Headrick and 39-year-old Amy Michelle Headrick each with nine felony counts. Authorities arrested the couple Friday after receiving evidence that they were keeping children in makeshift cages at a home in the village of Melvina. Authorities searched the home and found the children.

Court records allege five children were in the house — four adopted and one biological — and that one child was found in a horse trough with zip ties and another was in a locked cage. According to the records, Amy Headrick told authorities the children were caged to protect themselves.