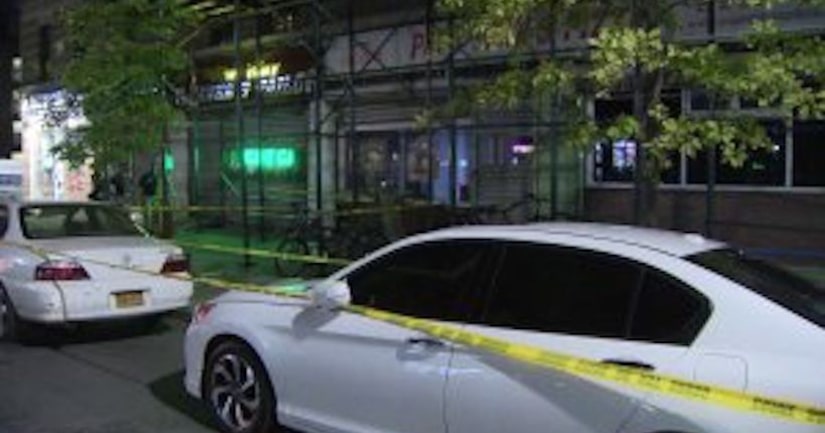 NEW YORK CITY -- (WPIX) -- A Papa John's Pizza deliveryman was shot and killed in front of the store where he worked late Wednesday.

Jose Alvarado, 37, was found unconscious and unresponsive at about 10:30 p.m. with a gunshot wound to the head outside the Papa John's Pizza restaurant on Amsterdam Avenue and West 145 Street, police said.

Alvarado, an employee at Papa John's, had just returned from making a delivery when an individual walked up and shot him, according to authorities.

Police said Alvarado was not robbed during the incident. They are looking for a motive to the attack.