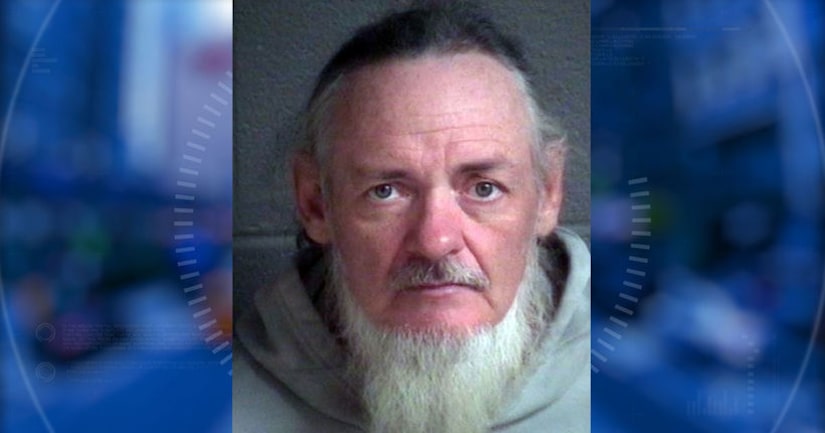 ASHEVILLE, N.C. -- (WLOS) -- An Asheville man has been sentenced to nine years for possessing and receiving child pornography from the dark web. Carl Jack Hall, 51, was sentenced Thursday to 108 months in prison. In addition to the prison term, Hall will serve a lifetime of supervise released and must register as a sex offender.

Court documents say authorities found Hall after the FBI began their investigating into the dark web site “Playpen.” The website is described as a “sophisticated child pornography” website operated on the anonymous “TOR” network. The site has more than 150,000 members that share videos and images of children being sexually abused. Court records show that the website also included discussion forums pertaining to the sexual exploitation of children, including tips for grooming children and avoiding detection by law enforcement.

In July 2015, law enforcement conducted a search warrant at Hall's residence and seized his laptop. A forensic analysis of the laptop revealed that Hall possessed hundreds of images of children being sexually abused.