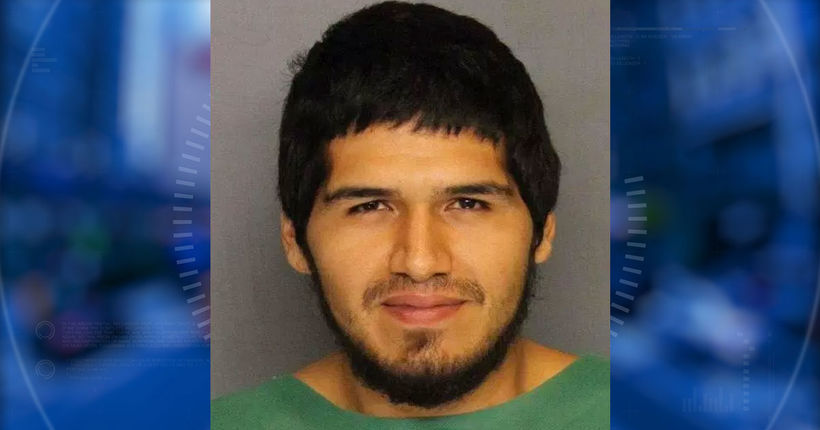 Phillip Maglaya, 25, and the teen were located at a home in Stockton on East Mendocino Avenue. Maglaya was booked at the San Joaquin County Jail on charges of child abduction; child endangerment; harmful matter sent to a child with the intent to seduce; contact with a minor for a sex offense; contributing to the delinquency of a minor; and additional felony sex offenses involving a minor.

The teen was returned to her parents. She was physically unharmed and in good condition. The investigation is ongoing

Maglaya was a volunteer wrestling coach at Stockton Unified’s Franklin High School. He started working there last year, but investigators haven’t said when they believe the romantic relationship began between him and the missing student. 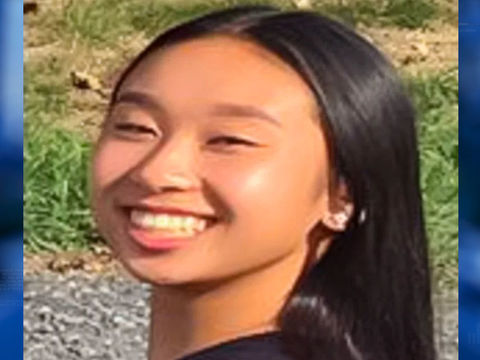 Police said Amy Yu and one of the other girls were found Wednesday in Johnstown, and… 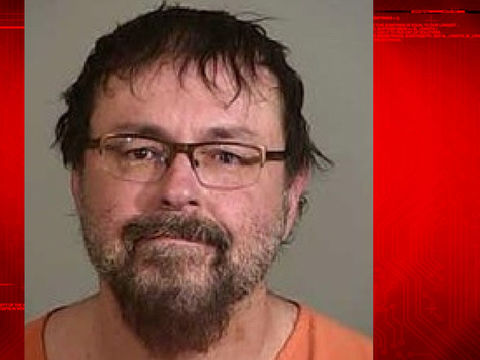 Tad Cummins is accused of taking a 15-year-old across the country. He was captured…

Elizabeth Thomas, the Tennessee teen whose kidnapping in March sparked a nationwide…